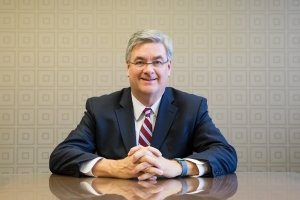 Among Mr. Brickfield's accomplishments for his clients include:

Mr. Brickfield has over 25 years experience as a criminal defense lawyer. He was also a successful high-ranking federal and county prosecutor. He was an Assistant United States Attorney and was promoted to Deputy Chief of the Special Prosecutions Unit, in the United States Attorney's Office in New Jersey where he supervised other federal prosecutors and personally prosecuted cases involving political corruption. Mr. Brickfield also served as the First Assistant Prosecutor, the second highest ranking prosecutor, for the Bergen County Prosecutor's Office, supervising approximately 50 assistant prosecutors and numerous detectives, as well as personally handling significant prosecutions, jury trials, and appeals involving sexual assault cases, homicides, corrupt police officers and violent crimes.

Mr. Brickfield is admitted to practice in the federal and state courts in New Jersey and New York.

Mr. Brickfield has been active in the community and was previously a board member of the Alternatives to Domestic Violence agency in Bergen County and the Mid-Bergen Mental Health Services Association. He was honored by Shelter Our Sisters of Bergen County for his pro bono work for the agency.