Attorney Joseph R. Donahue earned a B.S. degree from Georgetown University in 1981 and his J.D. from Georgetown University in 1990. He received his M.B.A. degree from Boston University in 1987. After earning his J.D., Mr. Donahue clerked in the U.S. District Court for the District of New Jersey. Thereafter he served as an Assistant Prosecutor in Bergen County where he was Assistant Chief of the Trial Section and Chief of the Criminal Investigations Squad. He was admitted to the New Jersey Bar in 1990. Mr. Donahue served honorably in the U.S. Marine Corps reserves from 1987 to 1993. 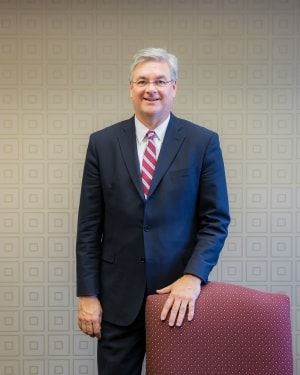